Nepal’s popular Christian band Hephzibah is back with their fourth album I am Hephzibah. Album launch program was held at Jesus College, Lalitpur on February 11, 2017 where the band performed several songs from their new album. Album was released with prayer by famous and versatile personality Mr. Loknath Manaen. The band has also released their official music video for song ‘Asal mitra’. Here we present you some photos from the event and music video from Hephzibah’s YouTube channel. 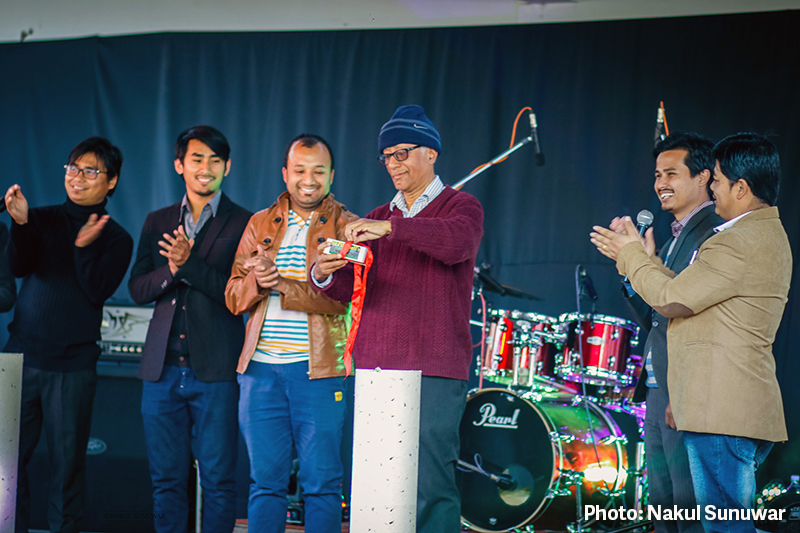 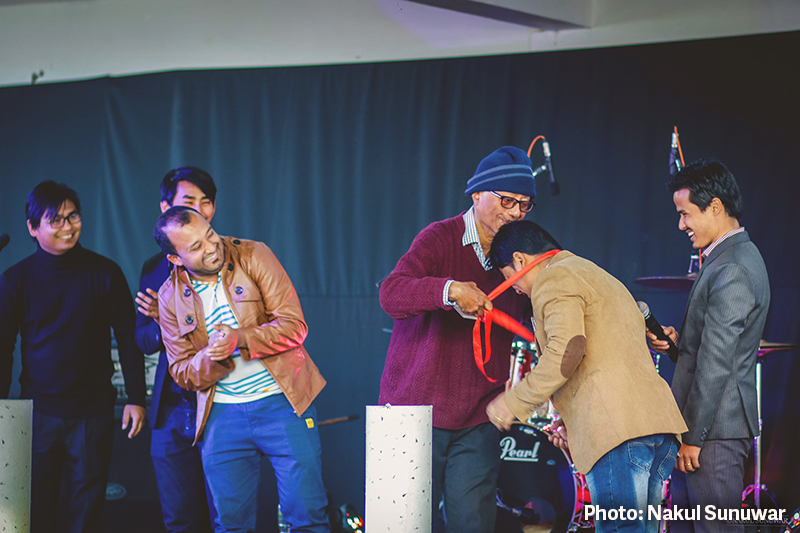 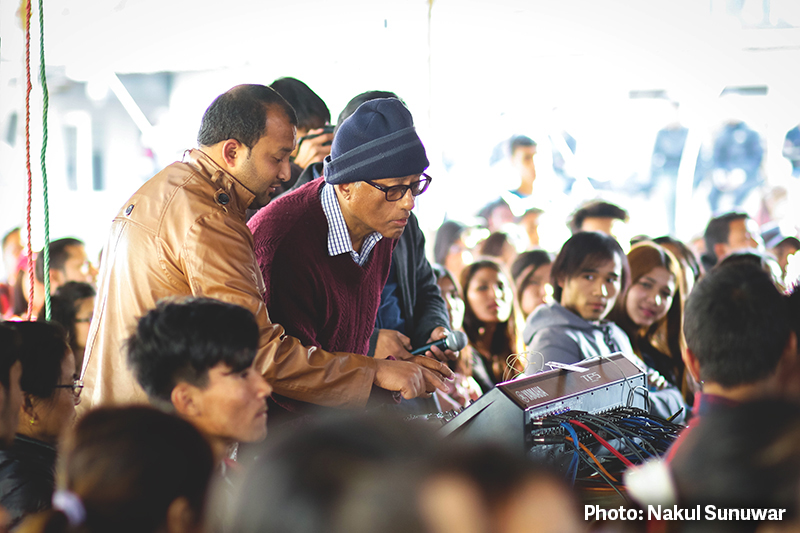 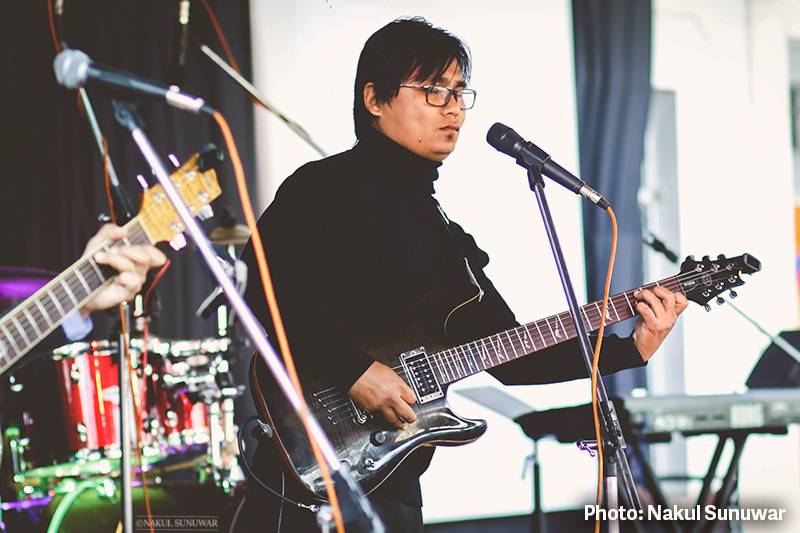 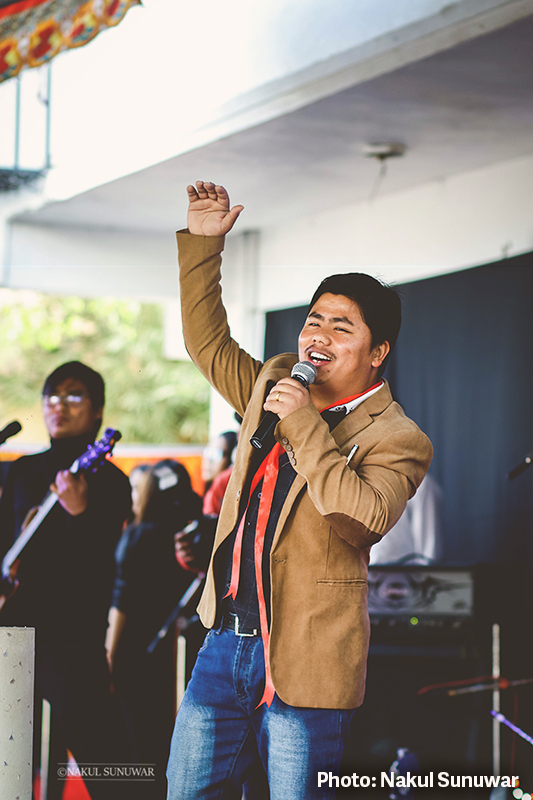 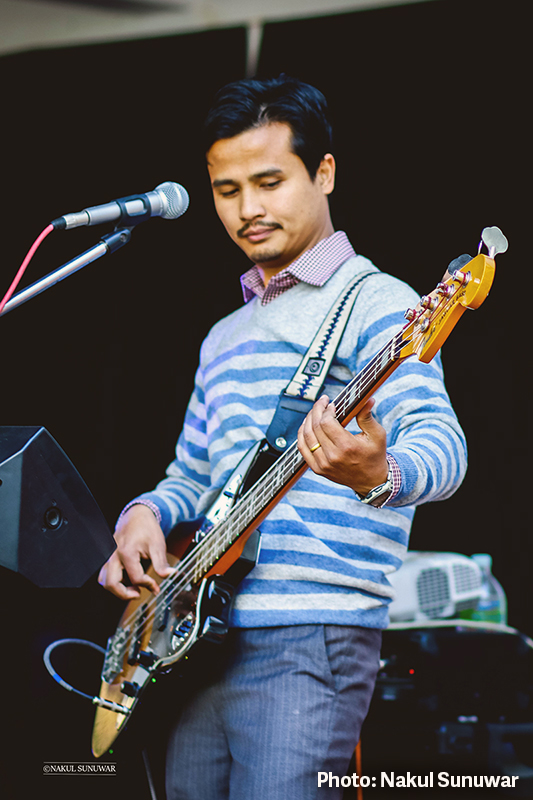 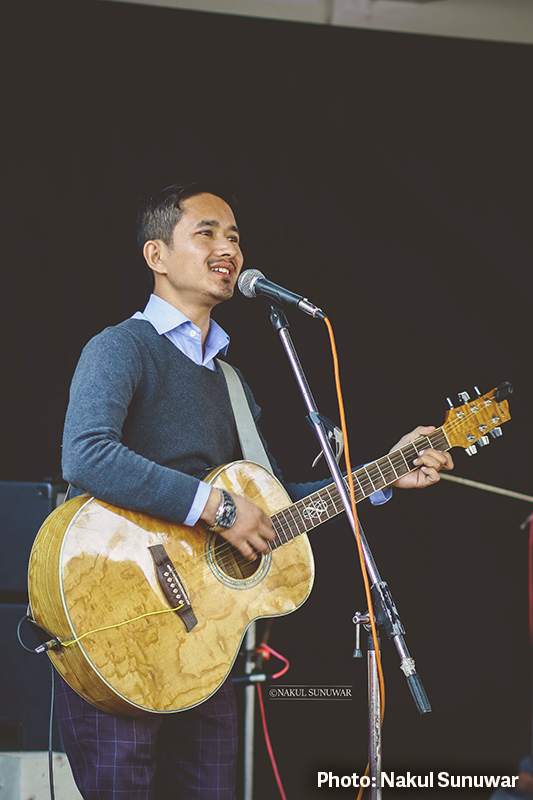 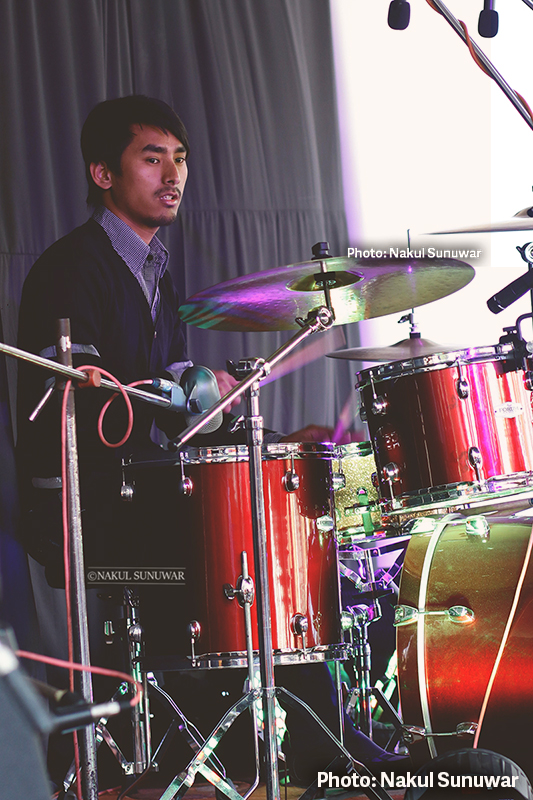 Youth Circle is a group of, you guessed it, youth! We aim to create a generation of youth passionate about Jesus Christ by proclaiming Christ through art, media and community.
Contact us: [email protected]
Copyright © 2017 Youth Circle. All Rights Reserved.
MORE STORIES